This article will examine what car models and what type of fuel source can produce the most profit for taxi companies in Bristol and the UK, and will include other factors such as taxes, fees, insurance, and running costs.

When research on insurance rates began, the intent was to give specific prices for specific models. Without knowing all the required details about a car and the driver, the quotes would be guesses. It’s possible to make a general statement, however. Hybrid vehicles are usually more expensive to insure than traditional cars because of the batteries that run the electric motors. The cells are costly to replace.

Some of the most common taxi models in the UK appear below (figures will depend on the exact model and driving conditions):

Mercedes and Octavia Have Some Work to Do

Mercedes is a world-class luxury car that can hold its own against Bently and many others. The initial expense of purchasing a Mercedes, combined with higher insurance costs, does not make it the best choice for a taxi.
The Octavia was a hard choice to make because it will be coming out with a new hybrid later this year, but Astra is the better choice. Astra has a lower cost per mile and better specifications in the areas of engine, transmission, performance, and fuel consumption. The Astra and Prius could do very well as mini-cabs.

The Black Cab that debuted last year took two and a half years to create, and it was worth the wait. It costs 10,000 GBP more than the old Black Cab, but the savings in other areas add up quickly.
Drivers report over 100 GBP in fuel savings per week. The electric motor’s battery will charge for about 2 GBP. The Mayor installed 51 more EV charging stations in London to ease the shortage.
Technological advances are happening daily, and automotive experts believe electric cars will be cheaper than traditional vehicles by 2022. Besides, petrol and diesel engines are not allowed in east London, or soon won’t be.

For a glimpse into the future of electricity for taxis see: Electric cars – The Future for Taxi Companies? By A Taxis of Bristol. 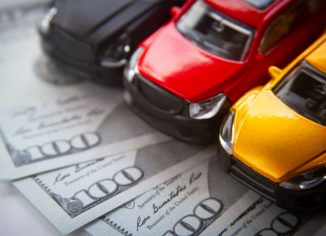 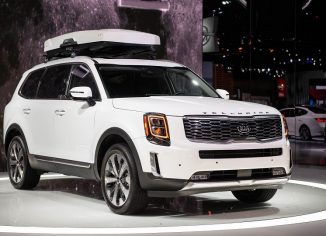 If you are among the drivers in the market looking for a midsized SUV, get to 2020 Kia forte Orlando […]